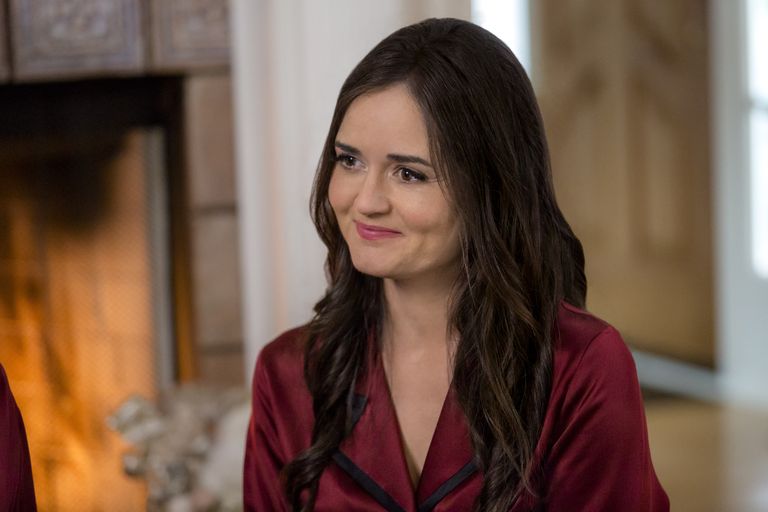 Start stockpiling on popcorn and hot chocolate, because you’re in for a movie marathon this holiday season. reports that the Hallmark Channel, along with its sister network Hallmark Movies & Mysteries, will to air a record 34 new original Christmas movies in 2018.

There will be 22 new movies on the Hallmark Channel, starting their Countdown to Christmas on October 27, and 12 will premiere on Hallmark Movies & Mysteries, starting their Most Wonderful Movies of Christmas programming on November 4. This year, neither channel will air new Christmas movies over the summer, like they have in the past, but instead they’ll stick to reruns.

We don’t know much about the movies they’ll show just yet, but one will star perennial favorite Danica McKellar, and another, Vet, will star Kellie Martin in what the network calls “an emotional story of heroism and homecoming.” Hallmark execs have noted that they’re running out of picturesque villages to film their movies, which usually shoot in the summer around Vancouver, Canada, so it’s likely location scouts are working overtime.

And those aren’t the only new Christmas movies to check out. Lifetime announced they will release 14 new feel-good holiday movies this year, up from six in 2017. And given the success of last year’s on Netflix, don’t be surprised if new holiday love stories pop up on that app, too. In the meantime, it’s not like you’ll be without corny-but-heartwarming picks: Hallmark Channel has plenty of those to come throughout the year.

11 Fun Facts About ‘When Calls the Heart’

New Hallmark Movies and Shows for 2018

The True Story Behind Hallmark Cards

I Lived Like I Was in a Hallmark Christmas Movie

Why You Need ton’t Post Holiday Pics While on Holiday